Detective Sloane is the officer in charge of the Strategic Assessment Unit. The SAU is a modern interpretation of the flying squads made so famous by Scotland Yard. And, like the flying squads, the SAU’s job is to gather intelligence on criminal activity and then hunt down the criminals. Her squad of special detectives works with the world’s most powerful thinking computer. In the three years the SAU has been operational, Lieutenant Sloane and her team have been directly involved in the arrest of fifty one murderers and have closed twenty three cold case homicides. In addition to working the cold case files, SAU were instrumental in identifying and capturing a husband and wife team of serial killers operating at rest stops along the Eastern seaboard. In addition to assisting the New Orleans efforts to fight violent crime, the SAU is also at the heart of processing all counter terrorism information for the city.

For her heroism during hurricane Katrina she received the Medal of Valor, the highest award bestowed upon a police officer. Perhaps what Lieutenant Sloane is most known for is the arrest of Dominic Swan, the Bayou Killer.

Click below to read a sample from her latest case files. 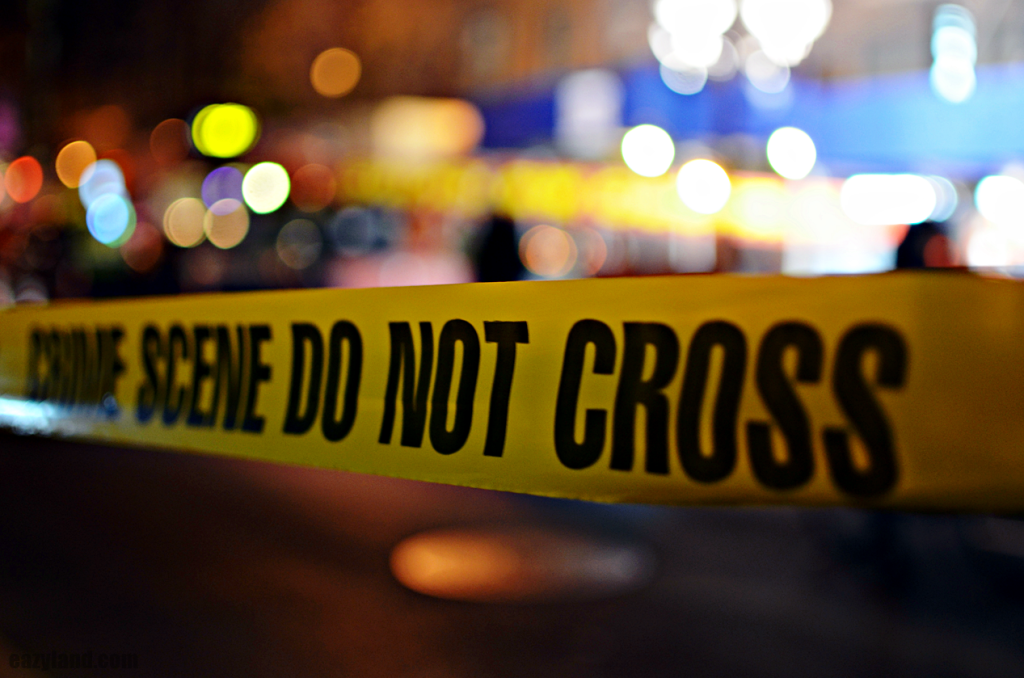